After the first light prototype was partially working as intended (we just forgot to connect the light driver to power) the second version was delivered this week. 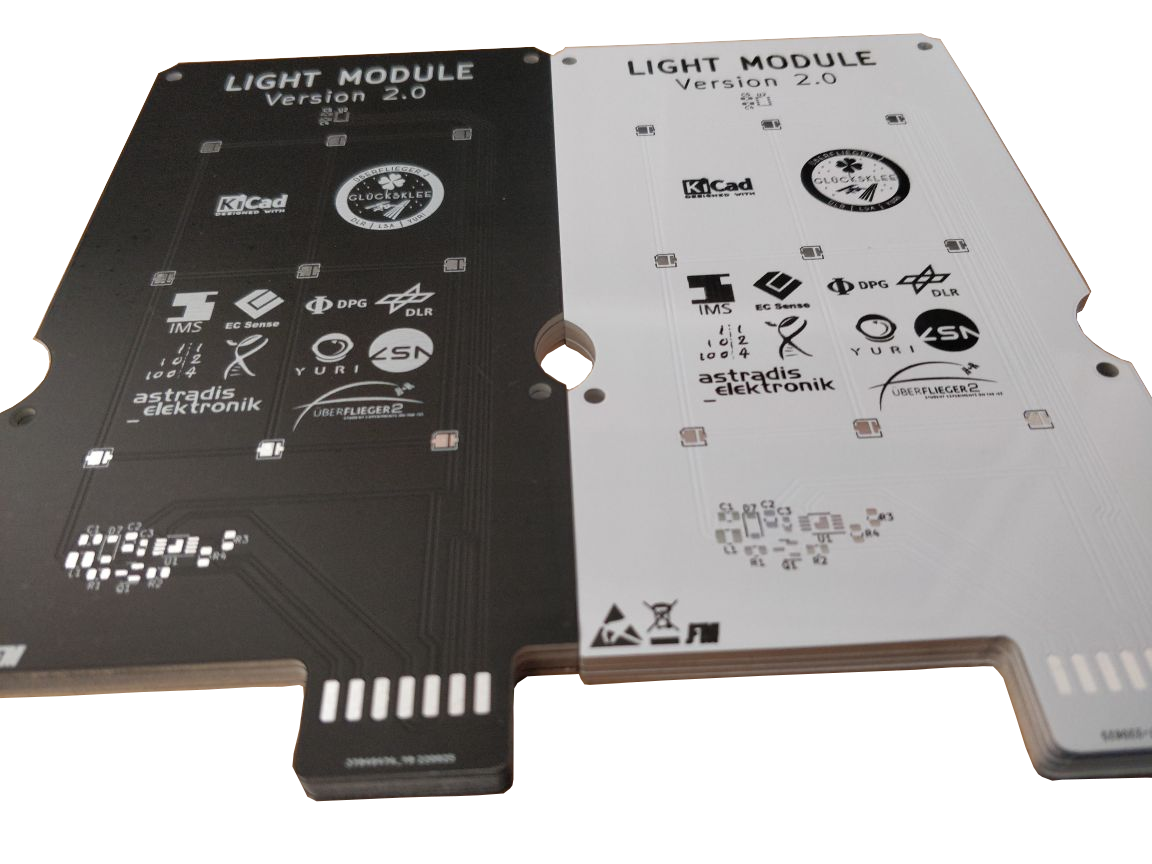 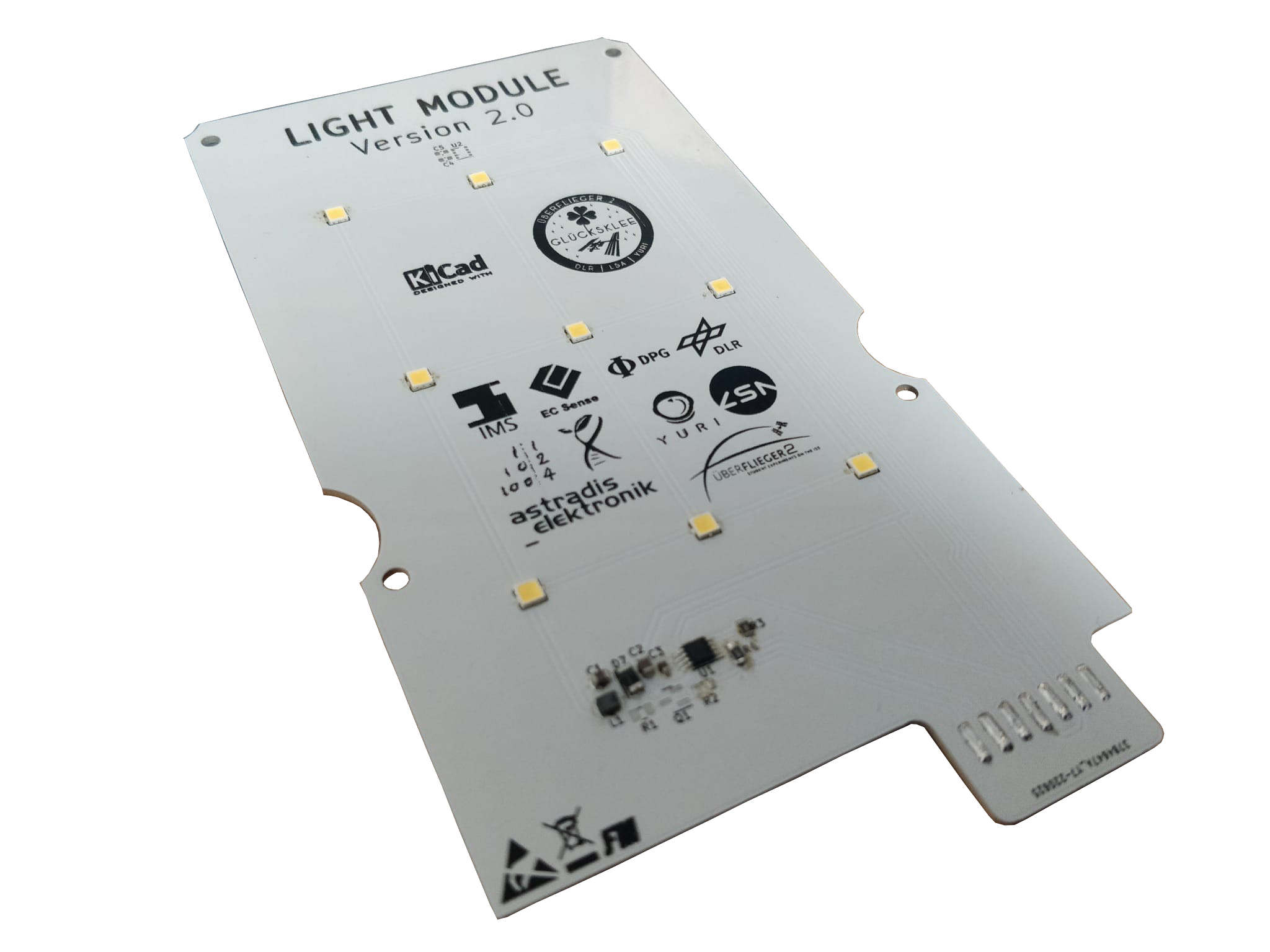 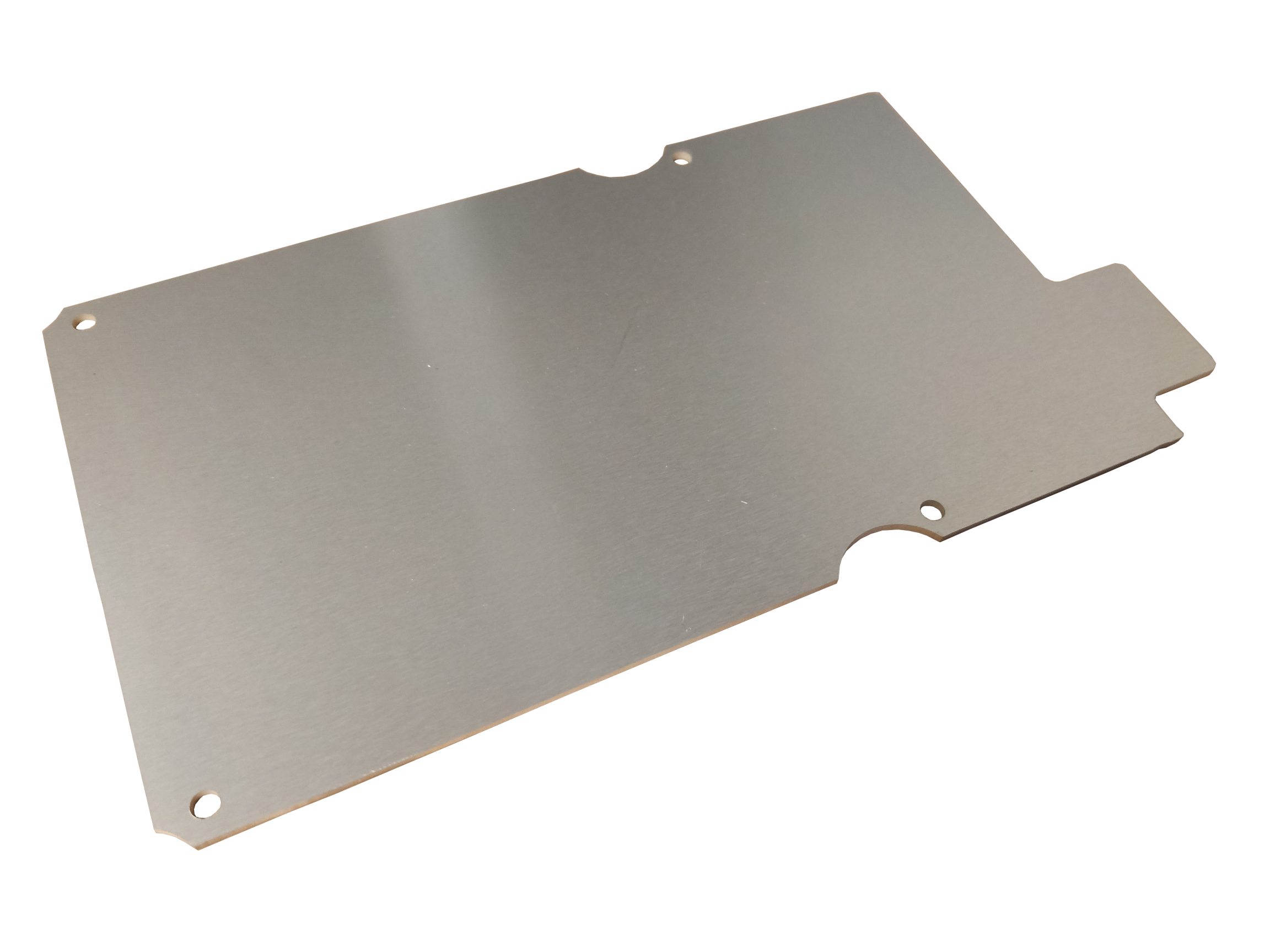 In contrast to the prior version the pcb is now a true one-layer PCB with an aluminium core. This should simplify the transport of additional heat to the CubeLabs hull.

We also changed the count of LEDs. As our tests have shown 9 LEDs should be sufficient.