Forming a symbiosis of Medicago truncatula and Sinorhizobium meliloti is not special in nature. All species who manage to create a co working existence with other species get lots of benefits, which gives them an advantage over other species.
In the case of M. truncatula and S. meliloti, M. truncatula takes care of the rhizobia in the nodule, while S. meliloti provides nitrogen. Nitrogen is an important nutritive substance for plants, since it ensures the plant growth. Without it, they will stop growing, get yellowish and at least die.
Because of nitrogen deficiency leads to huge yield losses, it has to be fertilized in regular intervals. But not for Legumes like M. truncatula, because of their wonderful symbiosis with S. meliloti! That’s why they are so important for nourishment of civilization. 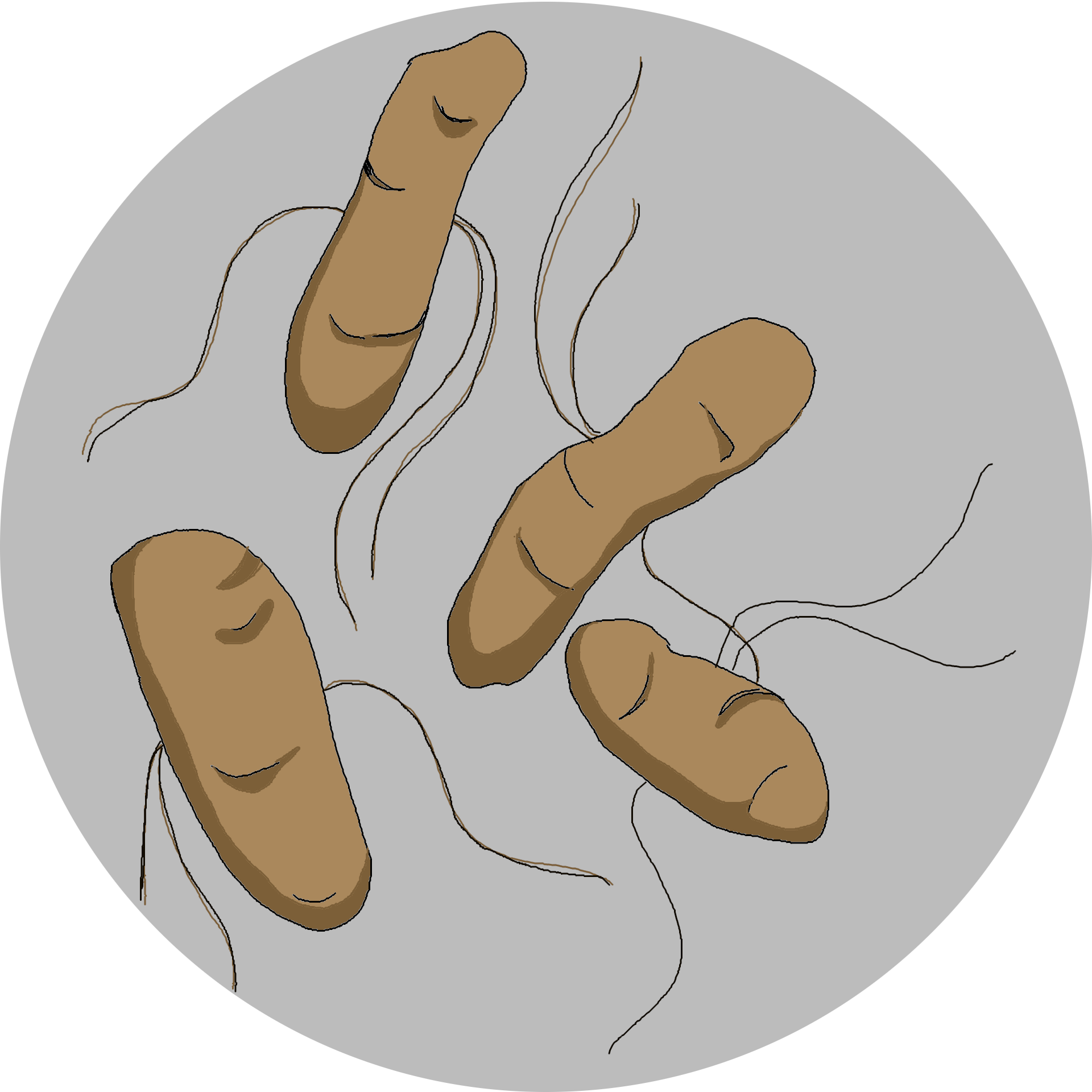 M. truncatula will not form a symbiosis with S. meliloti voluntarily. Only when the nitrogen storage of the seeds is running out, the little plant will enter the symbiosis.
In that case it already entered the three-leaf state. That means, M. truncatula has three adult leaves, which are recognizable by the typical clover form.
When M. truncatula runs out of nitrogen, it sends special substances into the rhizosphere (space around the roots, influenced by the roots), to attract the rhizobia. The rhizobia then infect the fine roots of M. truncatula.
After this infection nodules are forming, which contain the vital partners.

Due to their capacity to build a symbiotic relationship with nitrogen fixing bacteria, legumes are an important food source for long-distance flights in space, but microgravity can have a substantial effect on plant and bacterial growth. Fresh and dry mass of Medicago truncatula plants are reduced under clinorotation (Dauzart et al. 2016). The bacteria Escherichia coli and Staphlyococcus aureus showed massive alterations in gene expression and higher cell numbers. In addition, they were also physiological more active (Vukanti et al. 2012).

So far, knowledge on the effect of microgravity on nitrogen-fixing root nodules is limited. Stutte and Roberts (2012) demonstrated, that M. truncatula was able to form a symbiosis with Sinorhizobium meliloti during the flight but alters to do so upon return.