There will be light

Today the first batch of prototype pcb for the light module arrived. They are designed to only need one side to allow additional heat removal on the backside. As the components already arrived last week we where able to assemble our first light module. 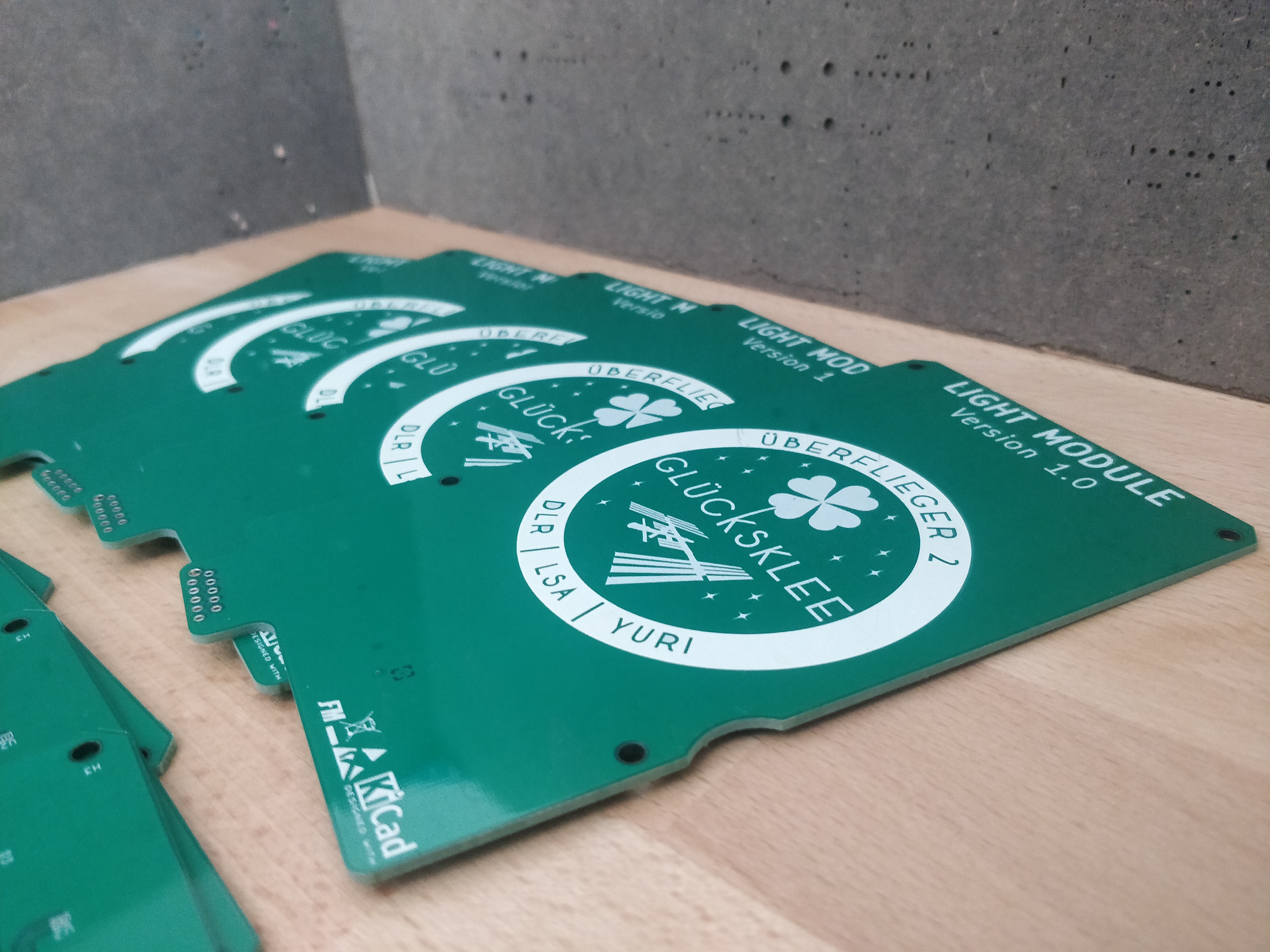 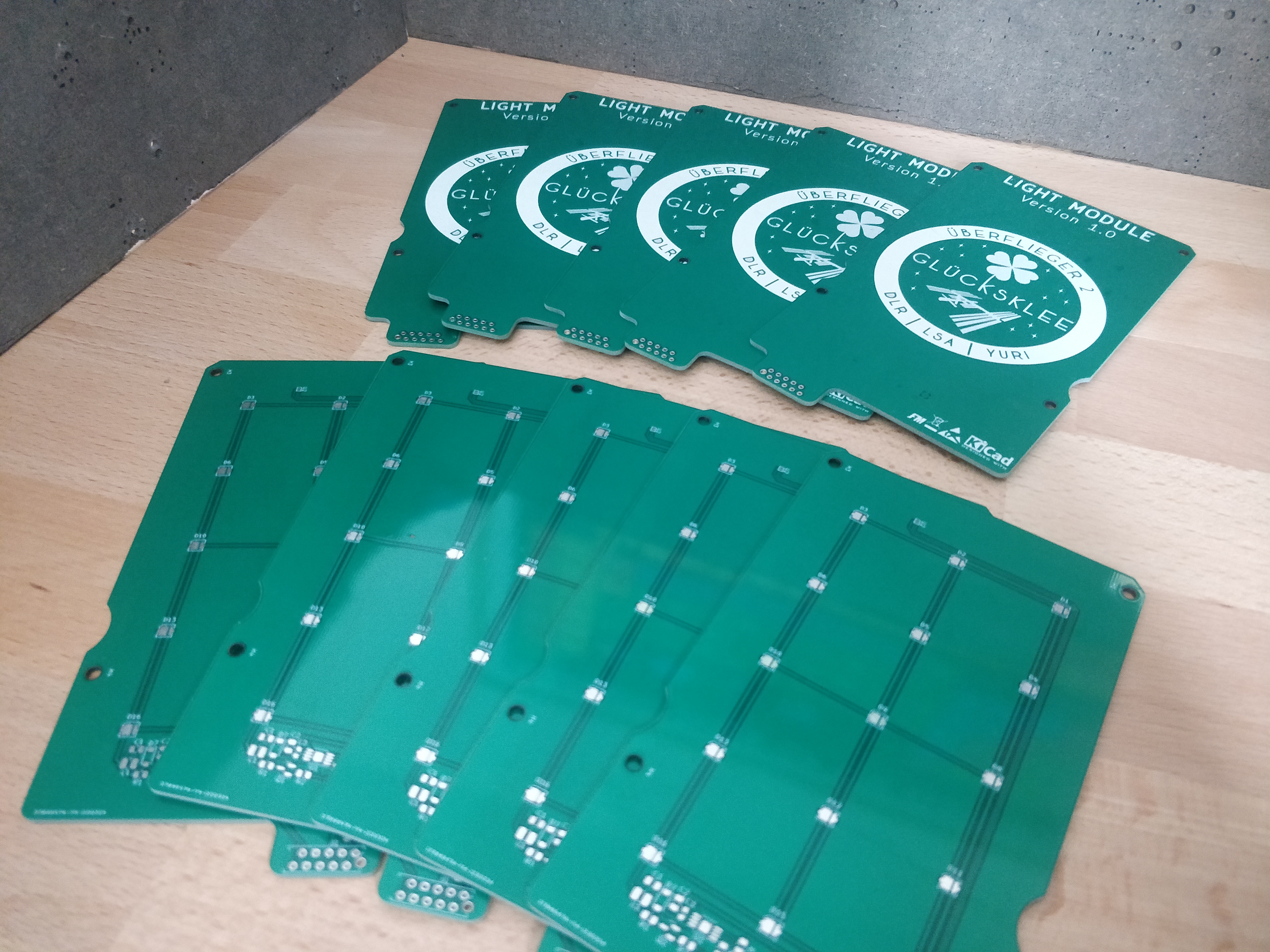 In contrast to out plant box prototype pcb we increased the number of LEDs to 15 to allow a more even light distribution. To drive the LEDs to methods are implemented: 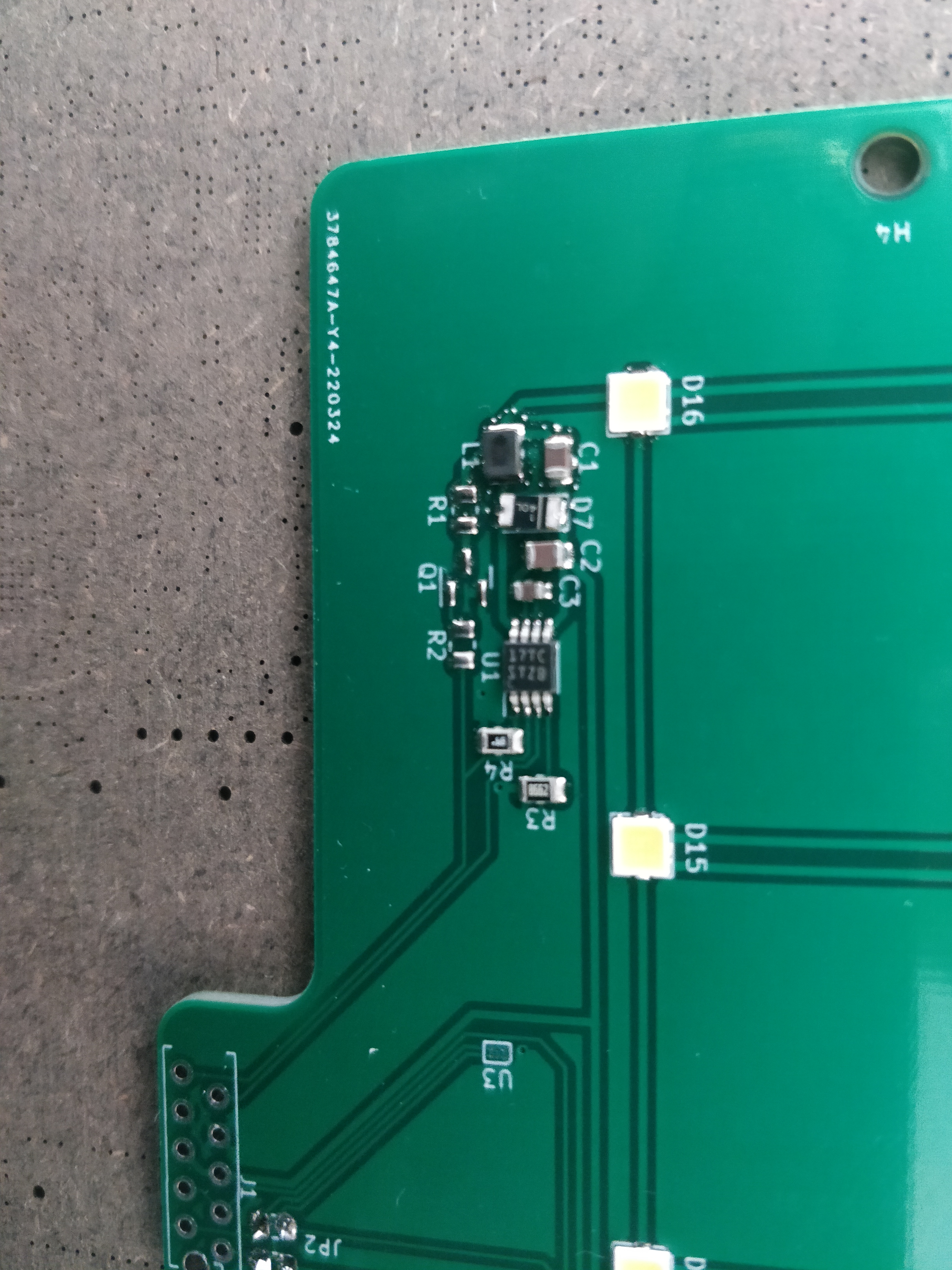 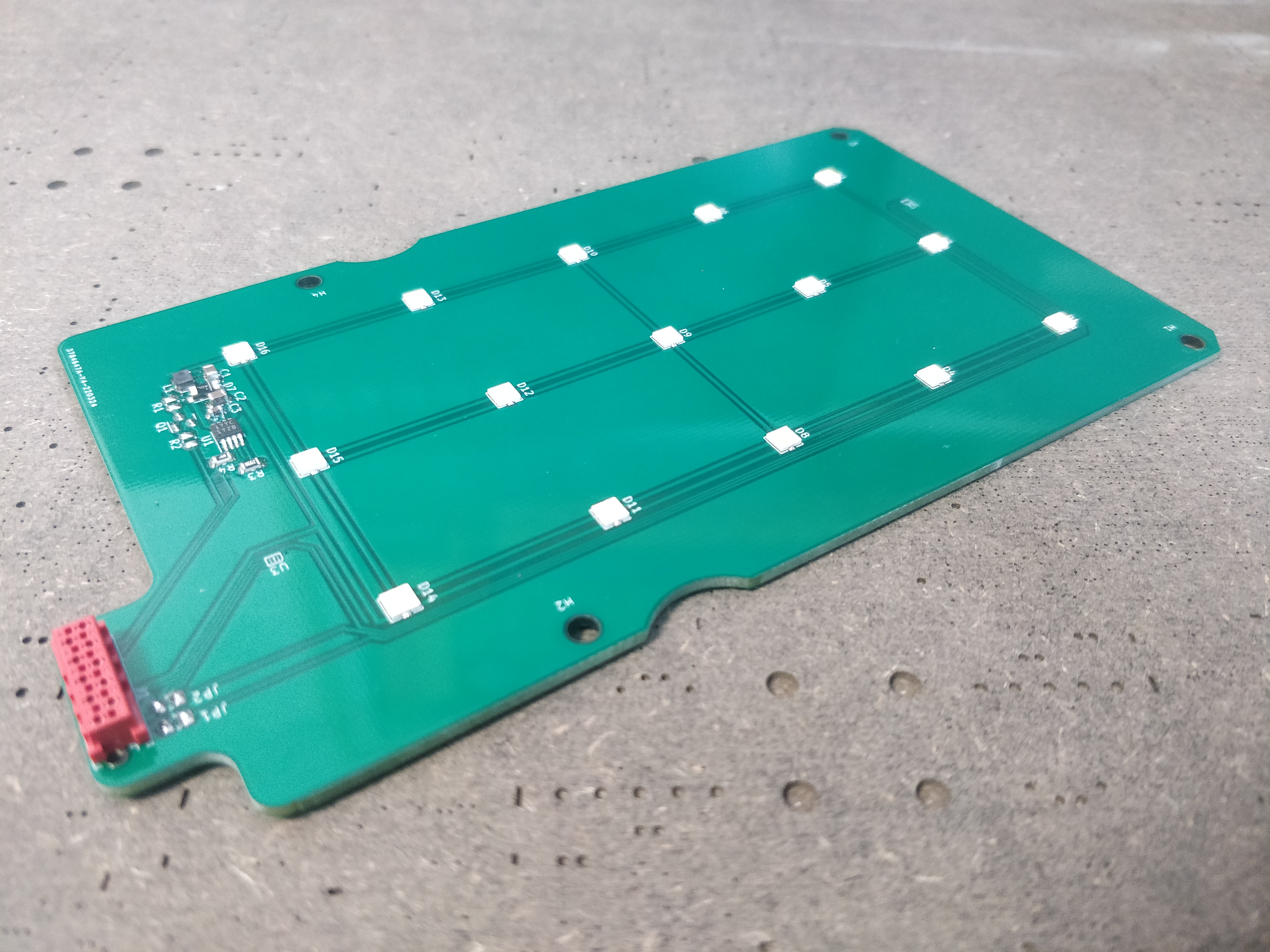